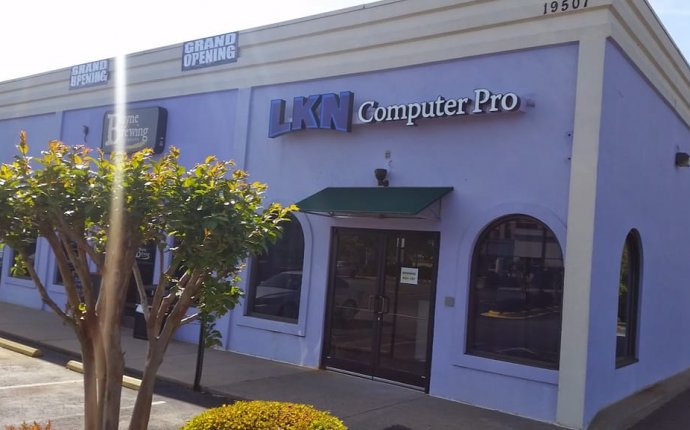 In December of 2014 I was asked to look at a system for one of the local dentists in the Lake Norman area where I currently reside. After looking at the work from one of the local companies I was convinced that more needed to be done to service the local community with cheaper and more efficient support matrix and thus LKN Computer Pro was formed in February of 2015.

1992-1994 IBM providing permanent support for Miles Pharmaceutical. 1994-1999 Network Administrator for Bristol Myers Squibb providing support for a 5000 user campus. 1999-2009 ACS Healthcare solutions providing support for major hospitals around the united states that included Cisco, Microsoft and Novell NetWare support. In 2009 I launched a startup business called CT Network Solutions that provided support for small businesses in the Hartford CT metro area where it grew from a single client to 20 clients that supported Wired and Wireless Networks as well as SBS 2003, 2008 and 2011. 2011-2014 Hawkeye Marketing Agency, Lead Network and Design Engineer. 2014 accepted a position with Vistex Chicago designing a new global data center and worked on migrating systems between the two entities. I currently hold Cisco Certified Design Professional (the defacto network standard in the world) and currently working on my CCIE for routing and switching as well as Cisco Data Center Professiona