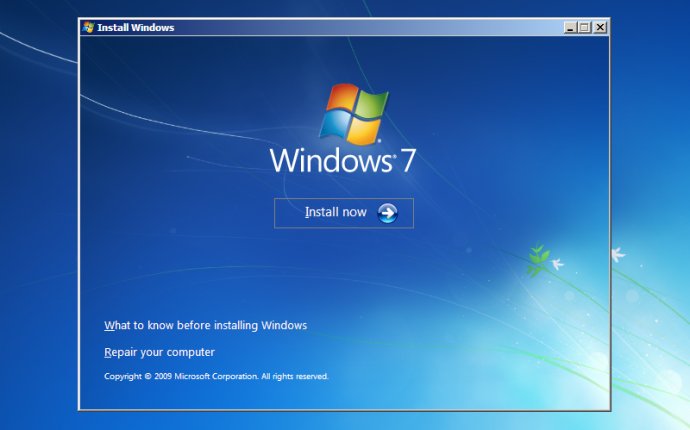 My PC crashed. This time it boots into Startup Repair screen. For those who haven’t experienced this fun example of high technology, it is a dialog box that says, a check for problems will take a few minutes and a repair could even last an hour. The horror of this dialog is that you don’t know if it is working or just hung. It uses a animated “progress” bar. The blue just goes left to right and repeats.

It kept running so long I just stopped the PC (long power button press). Note, many on web warn about interrupting this repair! I’m so tough, I interrupted it multiple times; it ain’t the boss of me. Anyway, I gave up, let it keep running. I figured the hard drive light is blinking every few seconds and then a few rapid flashes. Maybe it is doing some bit twiddling on the hard drive.

It took approximately 72 hours! At the end I was able to log into Win 7. Of course, the Law of Large Numbers, five minutes later the mailman dropped off a new PC I ordered online.

Ok, I logged in. It’s working. I take back all the trash talk on Windows. But, wait … I said to myself, hmmm, if there were disk errors, I should run a checkdisk and sector scan. So I pick those on the C drive and reboot. Now no screen at all, and the hard drive light is on all the time. Oy veah.

Updates
1. The checkdisk and sector scan finished. System still running. Yes, these two took hours, and worse than a progress idiot box is no UI at all.

The same person writes: “A home group with no connected computers is like a god with no worshipers; neither can exist.” That is deep!!!