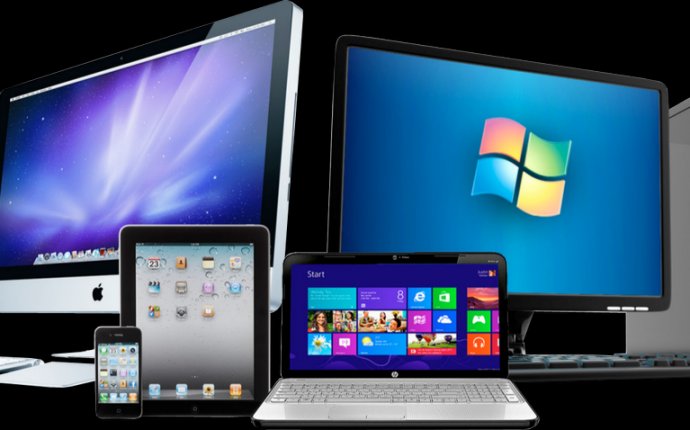 “after contemplating buying a new laptop as my old one was so slow and malfunctioning I thought I’d try and get it repaired. Contacted Reboot and they immediately responded with a very competitive quote. They arranged pick up via courier and kept me informed of progress via e mail over the next 48 hours. Returned super fast laptop back much to my satisfaction and appreciation. Reboot contact (Kevin) was excellent – definitely recommend.”

“I used Reboot That as my laptop was not even starting up and it was way beyond my amateur repair skills. Kevin at Reboot That replied to my e-mails within the hour, every time, and kept me up to date on everything that was going on. The computer was collected from my work on the Monday and returned to me by 3pm on the Thursday. The computer has been working incredibly well since it was returned and I would definitely recommend Reboot That to anyone needing a laptop repair.”

“Saved all my pictures from broken hard disk, in record time”

“Collected, completely fixed (from a point where it wouldn’t turn on) and returned within two days for the most reasonable price I could find in London. Brilliant!”

“This was the first time I’ve used rebootthat and I’m very happy with how everything went. They did exactly what we wanted and made it very easy for us. The best part of the service was how quickly rebootthat responded to our emails. There was a few problems with the courier service and we had a few queries regarding what was involved as this was our first time using a company like this, but we found it very easy to talk to someone and were always kept up-to-date. I would definitely recommend to anyone who needs their computer rebooted.”

“Fixed the issue quickly where another repair centre failed. The price quoted was fair for the parts that were replaced. Very professional service would recommend to anyone who needs their laptop fixing.”

“Working within the same area as Reboot That. I had a courier pick up my broken laptop; and a recovered hard drive returned in the afternoon. That’s a first class service. I would highly recommend this business. Not only was it a super fast turn around but an honest service as well as Reboot That gave me different priced options throughout all our email correspondence. Thanks! Peter”

“very convenient, hassle free service. my laptop crashed on the weekend, i send a inquiry on Sunday and received feedback late night the same day, my laptop was picked up on Monday and back on Wednesday. Great service too: very patient with answering my numerous questions. highly recommend”

“Can’t fault the service that I received from Reboot That. They were really quick at replying to my messages and fixed my computer perfectly. all for a good price too. Would happily use again and recommend to a friend. Tom Hill”

“Emailed Kevin at Reboot on Friday. Courier arrived an hour later at my office to collect my laptop. Saturday morning my laptop was dropped back to my flat completely repaired and working great. Very efficient and reliable service. Could not recommend highly enough.”

“My laptop (ASUS) had had several problems since I purchased it. I sent it in to ASUS several times for repairs, and it only ever progressively got worse. Eventually, I decided that ASUS was incredibly unhelpful and that they would never repair my laptop properly. I brought it in to Kevin, and it was fixed in a week, better than when I purchased it. I haven’t had any problems with it at all, and the whole process was quick and easy.”

“i had a great experiance with reboot that the service was fast, effective and professional. only one thing. being a luddite i would have liked a little more explanation of what was wrong with my computer. apart from that it was great!”